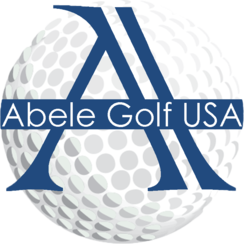 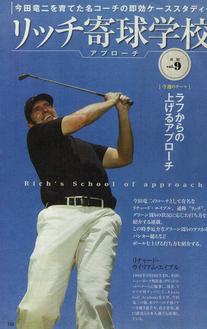 Richard Abele has played golf for the last 28 years and has been instructing students for over 21 years. Rich has always excelled at golf and his biggest reward is in the challenge of teaching and improving the skill level of his students.

Rich launched his teaching career in 1986 with student Joe Alfieri who went on to become the #1 ranked Amateur player in Florida and a Nationwide Tour player from 2005 - 2007. From there, Rich started teaching young players at a Japanese academy in Tampa, Florida, where he began to travel the country with a young superstar named Ryuji Imada. Ryuji went on to become the #1 ranked Junior in the United States in 1995 and then became the #1 ranked Amateur in 1996. After several successful years and 2 wins on the Nationwide Tour, Ryuji is now an established PGA Tour player. Since 2005 he has had several top 10 finishes, including two runner-up finishes. 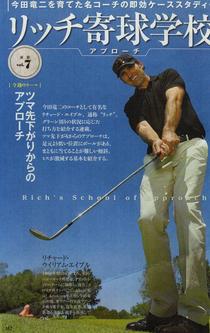 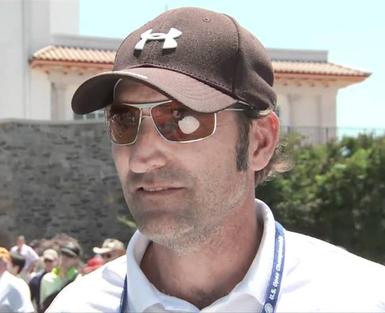 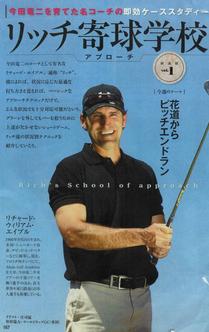 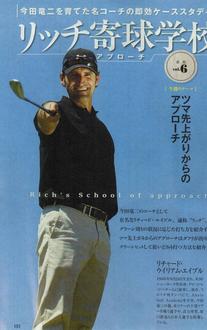 ​​Rich has also help Akio Sadakata become the youngest Asian to receive a fully exempt PGA Tour card at the young age of 23.

Richard Abele worked for David Leadbetter at Lake Nona from 1999 - 2000, a renowned facility for professionals. Over the last 21 years his students have played in U.S. Opens, qualified and won major tournaments at the Junior, Amateur and Professional levels and improved their game remarkably. He works both diligently and effortlessly to help his students achieve their goals.

​Rich has studied the game of the best Junior, Amateur and Professional golfers in the world. With some of his students, English is their second language. They have learned to excel at the game of golf under Abele's instruction. Richard does whatever it takes to make his students improve their swing, their short game, to lower their scores significantly, earn scholarships, win tournaments and teach them about life and how to become a better person.